The Governing Council of the University of Lagos (UNILAG) has approved the election of Prof. Folashade Ogunsola as the acting vice chancellor of the institution.

The council, led by its interim chairman, John Momoh, ratified the appointment at a virtual meeting of the members of the council on Tuesday.

Ogunsola is a professor of medical microbiology and the immediate past provost of College of Medicine, University of Lagos. She was the deputy vice chancellor (Development Services) since 2017. 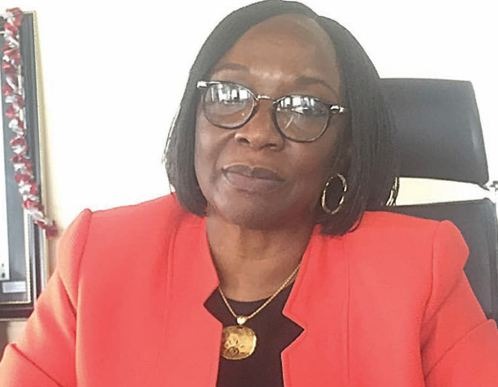 The meeting was conducted ahead of the inauguration of a visitation panel to probe the affairs of the university from 2017 till date by the education minister, Adamu Adamu, scheduled for Abuja on Wednesday.

Ogunsola was elected on Monday by the Senate following the Federal Government’s directive that the former vice chancellor, Oluwatoyin Ogundipe, and Wale Babalakin, pro-chancellor, should recuse themselves from official duties pending the outcome of the report of a visiting panel set up by President Muhammadu Buhari.