Best in Years: as WAEC Result 2017 is Released [Official]

The much awaited May / June Waec result 2017 is finally out. The West African Examinations Council (WAEC) has just officially announced the release of the 2017 May/ June West African Senior School Certificate Examination (WASSCE) results.

Announcing the release of the results online via their Twitter handle, the Head of National Office (HNO), Mr. Isaac Adenipekun, said that a total of 1,567,016 candidates registered for the examination, out of which 1,559,162 candidates sat the examination.

Such errors are being corrected and the results will be fully processed and released subsequently.

A total of 923,486 candidates, representing 59.22 per cent, obtained minimum of credits in 5 subjects and above, including English Language and Mathematics.

He further stated that candidates will be able to check their results on the Council’s Waec result checker website within the next 24 hours. To check, visit the link below;
>> https://unn-edu.info/2017/07/waec-result-checker-activated.html 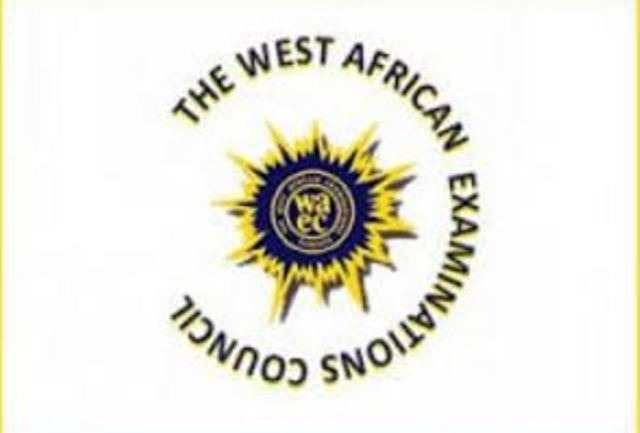 WAEC’s vision is to be a world-class examining body, adding value to the educational goals of its stakeholders. Its mission is to remain Africa’s foremost examining body, providing qualitative and reliable educational assessment, encouraging academic and moral excellence and promoting sustainable human resource development and international cooperation.

Breaking: The results of the WASSCE for School Candidates, 2017 has been released. Details shortly. @IamKingDemian