The Waec geography answers 2021 has been outlined in this post. The West African Examination Council (WAEC) Geography paper will be written on Thursday 30th September 2021.

Essentially, Waec Geography 2021 exam will comprise Papers 2 & 1 Essay and Objective, which will commence from 9.30 am and end by 12.30 pm. That means the examination will last for three hours (3hrs) only. 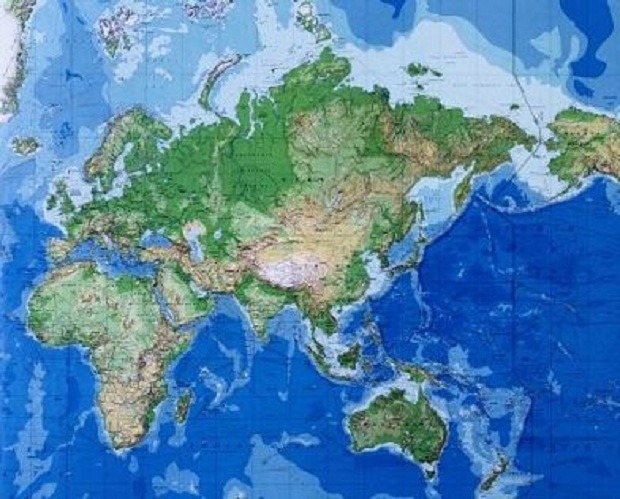 In this post, we will be posting samples of the waec geography questions for candidates that will participate in the examination for practice purposes.

2. a) Highlight any three main characteristics of each of the following settlement types:
i) village;
ii) town.
b) State any four factors which are responsible for the growth of urban centres.

3. (a) Define the following population terms:
i) census;
ii) mortality rate;
(b) family planning. Outline any three problems confronting a country that is overpopulated.
(c) Highlight any three ways by which the problem of overpopulation can be solved.

9. Describe the savannah belt of Africa under the following headings:
(a) location;
(b) vegetation characteristics;
(c) uses.

4. Transhumance is the seasonal migration of livestock ______
A. from the lowlands to the uplands
B. from the north to the south following the rains
C. in the semiarid steppes
D. in search of water and pasture.

6. The progressive widening of joints and cracks in limestone by solutions, initially leads to the formation of ______
A. grikes and clints
B. stalactites and stalagmites
C. caves and caverns
D. cliffs and dry valleys.

7. When condensation occurs in a rising air mass, latent heat is _____
A. absorbed by carbon dioxide
B. lost to the atmosphere
C. stored in the water molecules
D. released as sensible heat.

13. Lakes formed as a result of landslides, screes or avalanches are known as _____
A. man-made lakes
B. barrier lakes
C. caldera lakes
D. rock-hollow lakes.

14. Which of the following is a major environmental problem in heavily industrialized regions?
A. Accelerated erosion
B. Water pollution
C. Frost damage
D. acid rain.

15. The crossing of a boundary between two countries by a migrant is best described as ____
A. emigration
B. Immigration
C. Out-migration
D. international migration.

16. A process whereby a plant community is replaced by another is known as ________
A. colonization
B. succession
C. competition
D. consolidation.

17. The duration of sunshine is measured by the ______
A. aneroid barometer
B. Campbell-Stokes recorder
C. cup-anemometer
D. minimum-maximum thermometers.

18. Quartz, feldspar and mica are three principal minerals that can easily be seen in _____
A. basalt
B. coal
C. granite
D. limestone.

20. The process by which organic matter is decomposed and synthesized to form part of the soil is known as ______
A. humification
B. mineralization
C. lateralization
D. nitrification.

21. Which of the following groups consists of energy resources?
A. Petroleum, uranium and manganese
B. Coal, bauxite and uranium
C. Water, copper and sun
D. Coal, petroleum and water.

22. A piece of evidence that confirms that the earth is spherical is _______
A. Standard time
B. solar system
C. earth’s orbit
D. moon’s eclipse.

23. A tremendous pressure or temperature change may lead to the formation of ______
A. limestone
B. granite
C. gneiss
D. clay.

24.  Which of the following sources of power supply is renewable?
A. Solar
B. Coal
C. Gas
D. Nuclear.

27. Rock minerals are said to be crystalline when the atoms forming them are _______
A. found in sedimentary rocks
B. found in crystalline rocks
C. arranged in a definite pattern
D. arranged vertically.

29. A slope is said to be even when the contours are _________
A. equally spaced
B. concentric
C. closely spaced
D. irregularly spaced.

Note: There is nothing like Waec Geography Expo online. WAEC SSCE candidates are to desist from patronizing online fraudsters/vendors who say they can provide such services as they are not real.

Keep following this page and make sure you bookmark this site for reference purposes. If you have any questions, endeavour to use the comment box below…