The Nigerian Minister of Education, Mallam Adamu Adamu, h reiterated that public universities in the country will soon resume academic activities after months of industrial action by lecturers under the aegis of the Academic Staff Union of Universities (ASUU).

The who made this known on Wednesday at the inauguration of the reconstituted government team on the renegotiation of the 2009 agreement with ASUU, noted that progress had been made in talks geared towards ensuring an end to recurring issues.

“The federal government and relevant stakeholders, in the past months, have been neck-deep in several meetings with the leadership of the Academic Staff Union of Universities (ASUU) and others, to resolve the outstanding issues that led to the current industrial action in public universities. 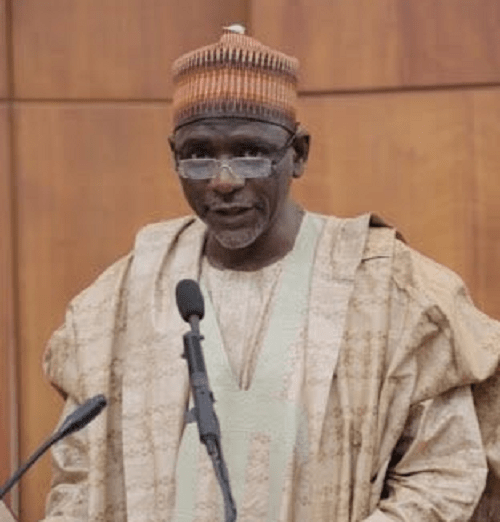 “Although most of the residual issues were part of the comprehensive agreement reached with the previous administration, I can report that significant progress has, so far, been recorded and there is an opportunity that our public universities, like their private counterparts, will soon reopen for academic activities”, he hinted.

The minister urged everyone to play their part in efforts to restore confidence in university education.