The Tertiary Education Trust Fund (TETFund) has selected twelve Nigerian universities as the pioneer Centres of Excellence to define the path for transformation of Tertiary Institutions.

Speaking at the inauguration of the twelve maiden Centres of Excellence (TCoEs), Prof. Suleiman Bogoro, Executive Secretary, TETFund, said the objective was to address a specific national development challenge through the preparation of professionals, applied research and associated outreach activities to partners, especially community services.

Bogoro also disclosed that the board would fund the twelve Centres with a grant of one billion (N1 billion) each for five years to enable them to attain national aspirations. 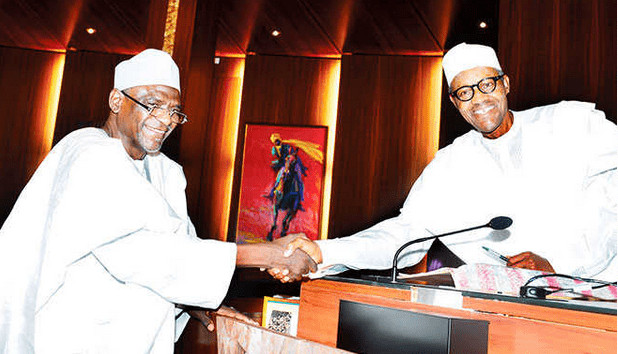 He said that two centres were selected from each of the six geopolitical zones in the country as follows; in the north-central, the University of Abuja (UNIABUJA) and University of were selected as the Centre of Excellence in Public Governance and Leadership and Food Security respectively.

The TETFund boss further revealed that the first batch of the institutions was carefully selected while assuring of the board’s unflinching support towards the realisation of the objectives of the initiative.

No agreement to call off strike yet ― Professor Ogunyemi