The Governing Council of the University of Nigeria, Nsukka (UNN), led by  the Pro-Chancellor, Chief Mike Olorunfemi, after a transparent selection process, has appointed Professor Charles Arinzechukwu Igwe as the new Vice-Chancellor of the University.

Until his appointment, Professor Igwe was the Deputy Vice-Chancellor, Administration of the University.

He joined the services of UNN in 1976 as a Soil Survey Assistant and became an academic staff of the University in 1991. He rose through the ranks to become a Professor in 2003. 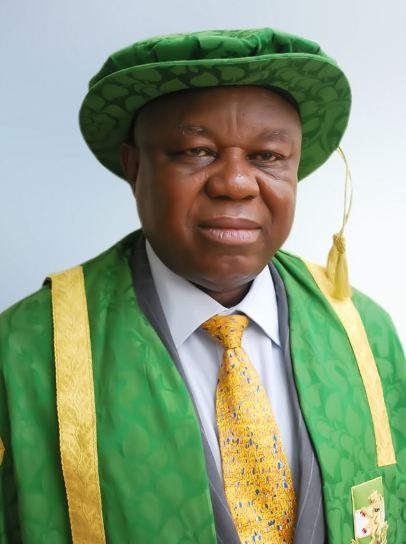 Prof. Igwe was elected/appointed Head of Department; Associate Dean of Faculty; Dean of Faculty and Directors of Centres at various times in his service at UNN. Charles was Visiting Researcher /Professor in Universities located in Germany, Japan, Norway, Italy and France.

Charles attracted scientific equipment donations to the University from AvH in 2001 and 2010. He is a two times recipient of Research Grant from Third World Academy of Sciences (TWAS).

Professor Igwe is married with 4 children. He will take over from Professor Benjamin Ozumba whose tenure will expire in June, 2019.

Congratulations to the new University of Nigeria (UNN) Vice-Chancellor, we at UNN Info wish you a successful tenure in office.

PICFI Scholarship 2019 Form for Undergraduates is Out