The Federal University Gusau (FUGUS) has announced 170 as minimum mark for the Joint Admission and Matriculation Board (JAMB) cut-off marks for admission into the University for the 2017/2018 academic session.

The Information Officer of the University, Malam Umar Usman disclosed this in an interview with the News Agency of Nigeria (NAN) in Gusau on Saturday.

Usman said that the university management had arrived at the decision to set 170 as minimum cut-off marks after getting statistics on the candidates who applied for admission into the institution. 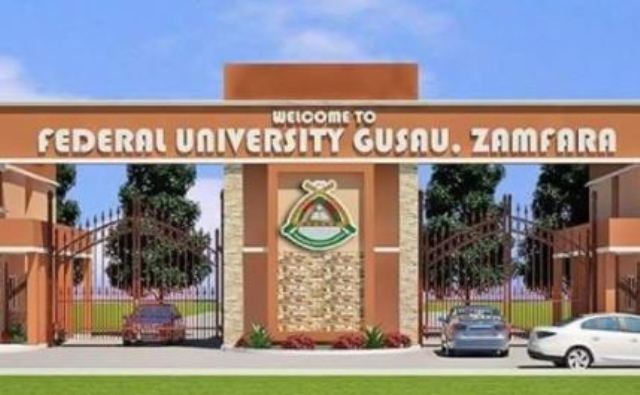 The Information Officer added that the 170 was arrived at after getting a statistic that most of the candidates who applied for admission into the University scored 120 and above in their JAMB exams.

He said the university was only given a quota to admit 1,500 students through JAMB and Direct Entry for the coming academic session.

According to him, over 5,000 applicants applied for admission into the University.

“If we will stick to the 120 minimum cut off marks given by the JAMB, majority of applicants who are going to attend the University’s aptitude test for the admission will not get it.

“We decided to minimize the difficulty by raising our points to 170 so that most of those that will pay for post UTME in the university will get the admission,” he said.

He noted that the University also run Pre-degree programme in Science, Art and Social Science based courses which would also be considered in the admission to make up the 1, 500 required students for the session.

Usman said the university is soliciting more assistance from well-to-do individuals and private organisations to provide more infrastructure that would make JAMB increase the quota given to the institution.

He said that for the admission quota to be increased there must be adequate structures and facilities in place. (NAN)