The Joint Admissions and Matriculation Board (JAMB), has officially set the minimum cut-off mark for admission into tertiary institutions for the 2017 Academic year.

This was announced after the policy meeting of the education sector which took place today, Tuesday, August 22nd.

The board fixed the UTME admission cut-off points for universities at 120 and pegged the entry qualifications benchmark into polytechnics, colleges of education and monotechnics at 100.

But candidates seeking degree admission into the colleges of education must equally possess 120 like that of the universities. 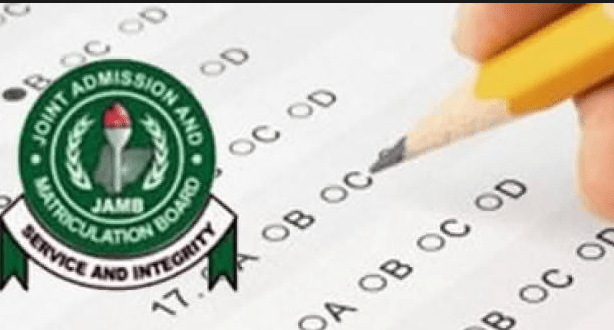 Notice: UNIZIK Has Not Commenced Admission Process This Year